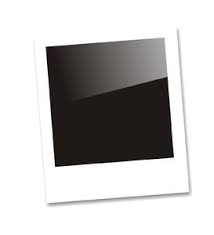 We have the awesome privilege of partnering with Paul and Molly (last name removed for privacy) as they minister at the first ever Harvest Bible Chapel in India! Harvest Chennai launched in October 2013 with over 500 people at their first Sunday service. In June 2015 we were able to help them move into their new building.

In addition to church planting, Paul and Molly are taking care of their 22 kids, 19 of whom were rescued from infanticide. Considered a burden in a dowry-driven pagan country, "throw-away girls" are killed at birth to rid her parents of the curse of being who they are: female. Nineteen girls, rescued from this cruelty, now have a family and a home in Paul and Molly. 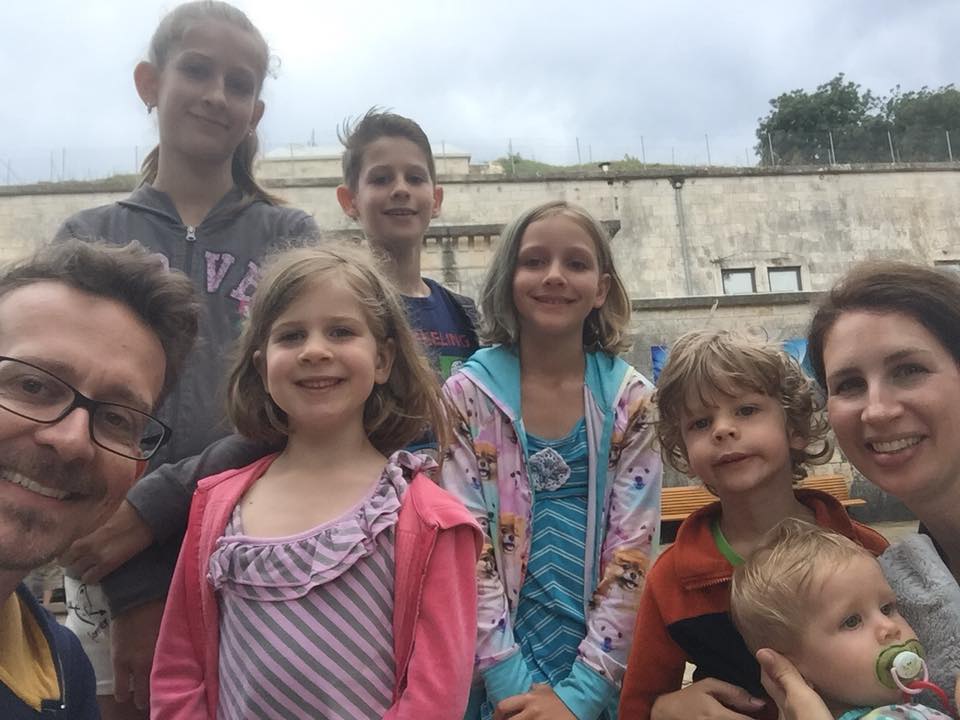 In 2004 Matt and Sara Titus spent a year in the Czech Republic. They returned from that trip with a strong sense that God was calling them to serve him full time as church planting missionaries. Eight years later, in August 2012, God returned Matt and Sara (along with their five children) to the Czech Republic, working with TEAM to fulfill this calling.

Church planting in the Czech Republic is done through evangelistic English classes, English camps, and other outreach programs. As people decide to follow Christ, they begin to meet and worship together as a new church. 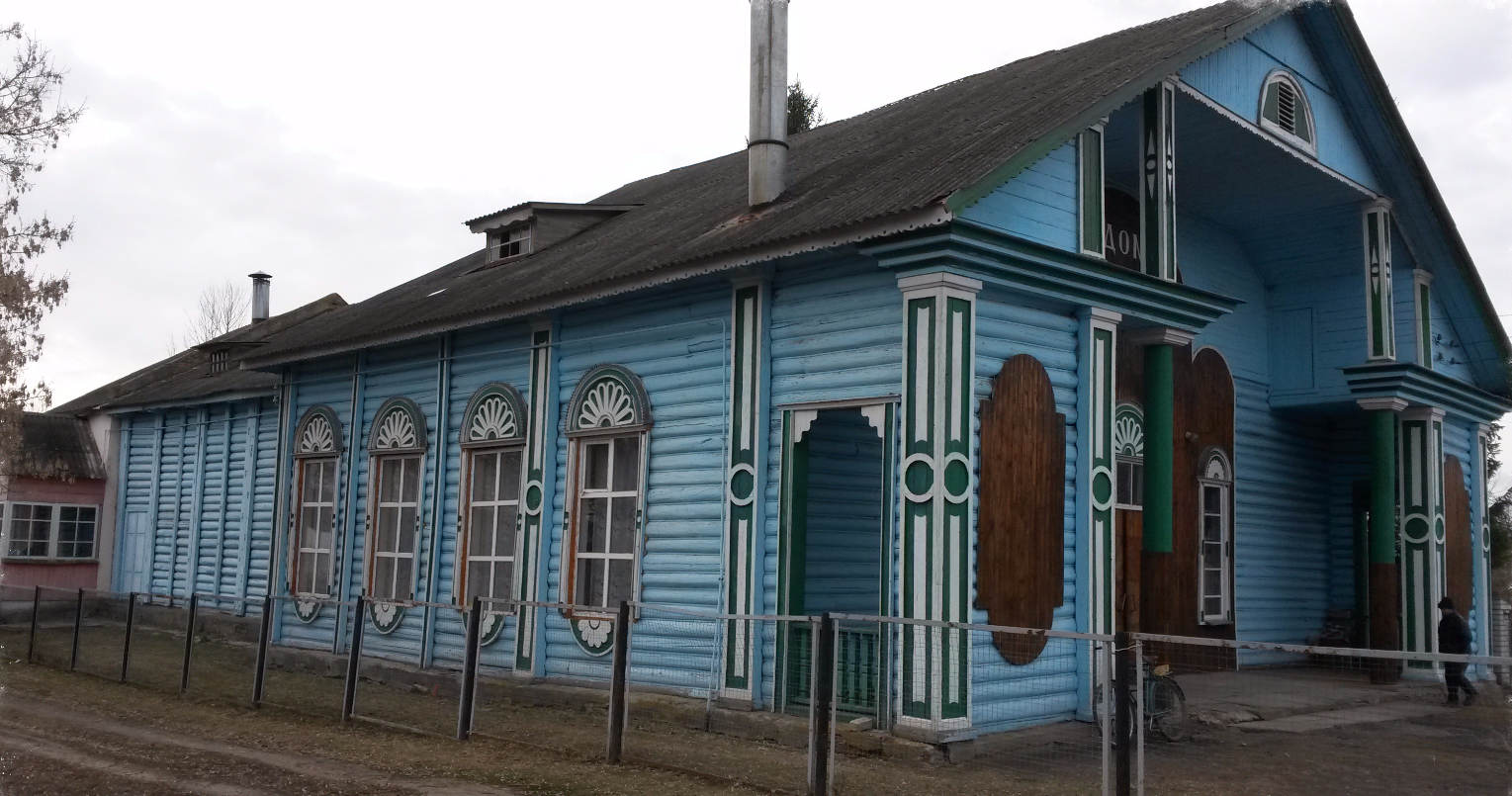 Since our church was planted, we have supported the work of Rev. Alexander "Sasha" Khomenko and his family in Shablykino, Russia. Click here to read Sasha's most recent update and learn what God is doing in this church. Every year at Christmas, we participate in an outreach called, "Immanuel's Child," which joins us with believers in Russia (working through Sasha's church) to help bring the gospel of Jesus to many children that don't know Him.